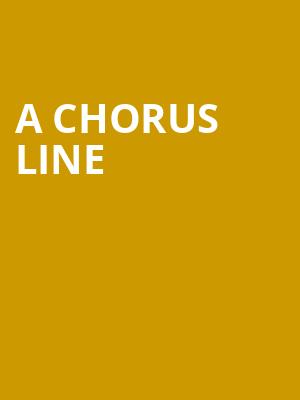 Why See A Chorus Line?

A SINGULAR SENSATION IN PITTSBURGH

Marvin Hamlisch's legendary musical A Chorus Line comes to Pittsburgh for a sensational run in summer 2020! The Tony Award and Pulitzer Prize-winning story follows 17 aspiring dancers and the trials and tribulations of a career in show business. An emotional production with incredible dance and powerful ballads, it's a show that speaks to anyone who has thrown everything they had at achieving a dream.

First performed in 1975, the musical has received global acclaim including multiple runs on Broadway and the West End and a 1985 film adaptation. The original Broadway run won countless Tony Awards and a Pulitzer Prize, while show's London production won Laurence Olivier Awards both for its 1976 run and the 2013 revival. The show contains adult language and content.

Seen A Chorus Line? Loved it? Hated it?

Sound good to you? Share this page on social media and let your friends know about A Chorus Line at Benedum Center.