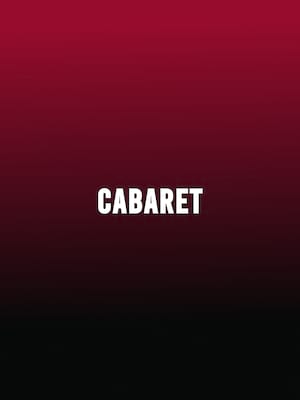 A TASTE OF 1920s BERLIN IN PITTSBURGH

The classic 1966 musical Cabaret comes to Pittsburgh for a run in June 2020. Written by John Kander and Fred Ebb, Cabaret is a tale of tumultuous times in pre-World War II Berlin. Centring around the relationship between American writer Cliff Bradshaw and British entertainer Sally Bowes, the enthralling atmosphere of the famous Kit Kat Club provides a welcome escape from the growing uncertainty of the outside reality of the Third Reich coming to power.

Opening on Broadway in 1966, the West End run began two years later and the show has since had multiple revivals in both sides of the pond. Winning multiple Tony and Laurence Olivier Awards, Cabaret is a timeless piece of work and is not to be missed in Pittsburgh. The show contains adult content.

Seen Cabaret? Loved it? Hated it?

Sound good to you? Share this page on social media and let your friends know about Cabaret at Benedum Center.