Sorry! You missed Little River Band at The Meadows

You can catch Little River Band at Palace Theatre in Greensburg, showing Jan 29, 2021

You are viewing a past performance of Little River Band

You can catch Little River Band at the Palace Theatre, showing January 29, 2021 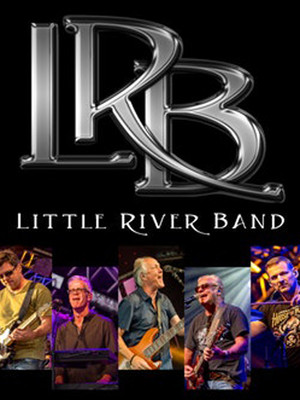 Little River Band are back on the road!

An Australian rock band from Melbourne, who took their name from a road sign for the Victorian township of Little River, Little River Band has found success in both Australia and the USA and have since gone on to be hugely popular throughout the world!

Formed back in 1975, Little River Band have released 18 albums, including two Christmas records, and have sold over 30 million records. Their 1979 hit Lonesome Loser saw the group hit the number one spot in the US charts for three weeks and garnered them with a Grammy nomination. The group has also seen a further nine singles reach the top 20 in the Billboard charts.

I should have done my homework, but didn't. The band members, though talented,... more

Sound good to you? Share this page on social media and let your friends know about Little River Band at The Meadows.