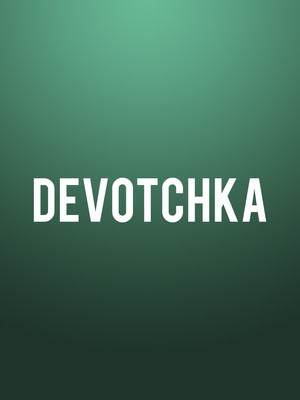 DeVotchKa is certainly a band you'll never understand until you see them live, but more importantly, they're a band that you can't not watch once they take the stage.

DeVotchKa RETURNS TO THE STAGE

DeVotchKa are back with a vengeance and as ambitious as ever. Textured orchestral arrangements, percussive synths and the classic indie rock band set up herald a return to fine form. Whether backed by a full orchestra or performing in more intimate settings, the genre-bending outfit produces a stunning live sound that's passionate, somehow danceable and relatable thanks to frontman Nick Urata's gravel-edged, heartbreaking croon and candid lyrics laden with personal stories and emotional depth.

Seen DeVotchKa? Loved it? Hated it?

Sound good to you? Share this page on social media and let your friends know about DeVotchKa at Mr Smalls Theater.