Sorry! You missed Little Shop of Horrors at OReilly Theater 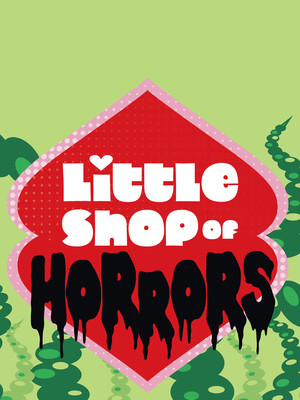 A milestone in American musical comedy

Why See Little Shop of Horrors?

Things are about to get horrifying as Pittsburgh Public Theater present Alan Menken and Howard Ashman's monster hit as part of their 2019/20 season. A raucous and hilarious tale, head down to Mushnick's Florists on Skid Row where clerk Seymour has just discovered the hot new thing in horticulture, a talking plant! Whilst eagerly customers flock to the store hoping for a glimpse, Seymour is soon shocked to discover that a water only diet just won't cut it - this potty-mouthed seedling needs something far meatier, human meatier.

Centering  Seymour Kleborn his attempt to satiate his flesh eating plant, Little Shop of Horrors first debuted off-Broadway in 1983, where it developed a strong cult following. Adapted into a Rick Moranis starring movie three years later, the show has cemented its reputation as one of the quirkiest musicals to ever hit the stage, with hits like 'Feed me Seymour' and 'Suddenly Seymour' entering the musical theatre canon across the globe.

Photo by Ren Ran on Unsplash

Disappointing. The orchestra was so loud that hearing the songs as well... more

Sound good to you? Share this page on social media and let your friends know about Little Shop of Horrors at OReilly Theater.