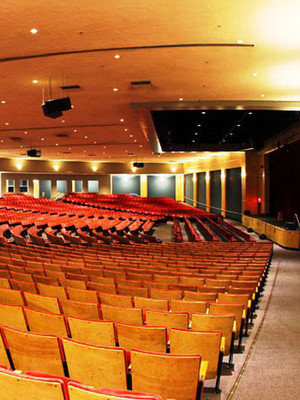 You can catch George Thorogood at Kiva Auditorium in Albuquerque, showing Sep 13, 2022

George Thorogood is also touring to:

Still Bad to the Bone

George Thorogood and his band have been playing their sleazy, bar-blues for over 40 years now. Their back catalog includes 16 studio albums, which have sold more than 15 million records worldwide, and the boys show no signs of slowing down just yet.

Now George Thorogood may not be a name you recognize, but you've definitely heard his songs. His defining number remains "Bad to the Bone", a dirty, bluesy anthem that is about as bad-ass as you can get. It's been popularised by its use in the opening scene in Terminator 2: Judgement Day, and John Carpenter's horror movie Christine. Among his other best-known tracks are 'I Drink Alone' and 'Who Do You Love'.

Bad to the bone !!! Foghat awesome too !!! Hoosier Park is a very comfortable... more

George destroyed all doubt; the man can play. His band is as tight as ever... more

Sound good to you? Share this page on social media and let your friends know about George Thorogood at Palace Theatre.