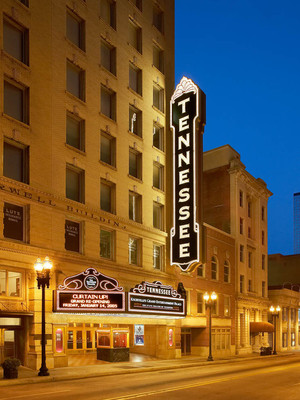 The voices of country angels with charm in spades.

The world's first country a cappella group had a phenomenal start to their career, winning NBC's The Sing-Off in 2013. Since then they're released several studio albums, including Country Evolution, which hit the No.4 spot on the Top Country Albums chart and featured unique Home Free takes on Dolly's '9 to 5', and 'The Devil Went Down to Georgia'.

Before coming to national attention, Home Free found their niche in the early millennium, self-releasing four albums before competing and eventually winning season four of The Sing Off. This hard-won victory launched the group to international stardom!

Photo by israel palacio on Unsplash

Sound good to you? Share this page on social media and let your friends know about Home Free Vocal Band at Palace Theatre.