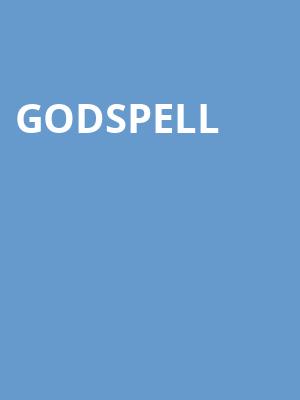 Photo by Yulia Gadalina on Unsplash

Take the story of Jesus, some comic performers, and a brace of sensational songs, and voila, you've got Godspell live on stage! Composed in 1970 by three-time Grammy and Academy Award winner Stephen Schwartz, and written by playwright John-Michael Tebelak, Godspell broke the mold for the way it used musical theater to tell the story of Jesus Christ, based on the Gospel according to St. Matthew.

With hit songs such as Billboard #13 'Day by Day,'All For The Best,'Turn Back O' Man,' the legendary rock opera is guaranteed to satisfy, and have you humming the songs for days after. Originally conceived as part of John-Michael Tebelak's Master's project for Carnegie Mellon University, Godspell then went on to transfer to Off-Broadway, finding massive success and running for 2,000 performances, not to mention the continual local, high-school, and touring productions like this one that all have a unique take on this wonderfully energetic show.

Seen Godspell? Loved it? Hated it?

Sound good to you? Share this page on social media and let your friends know about Godspell at Benedum Center.