Sorry! You missed Once at Benedum Center 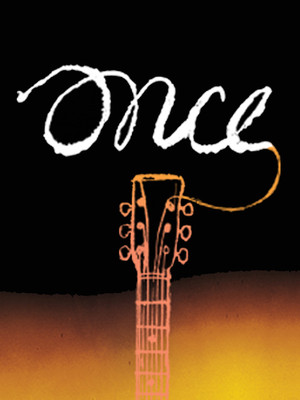 One of the most acclaimed musicals of the modern Broadway era, Once is a wistful love story set on the streets of Dublin. Based on the indie movie of the same name, it follows the romance that blossoms between two musicians, known only as Guy and Girl, who begin playing together. All the action takes place in a pub, and the folk score it played live on stage by the cast. Among the show's best known numbers is the Oscar-winning 'Falling Slowly' from the original movie.

Once opened on Broadway in 2012 and proved to be an instant hit with audiences and critics alike. It won an incredible eight Tony Awards, including Best Musical, and has since opened productions across the globe.

Images are taken from the US tour

Sound good to you? Share this page on social media and let your friends know about Once at Benedum Center.