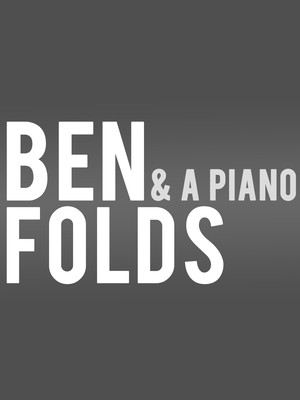 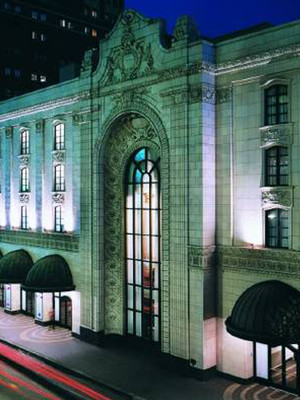 The Heinz Hall is a 2,676 seat venue which hosts about 200 performances every year. It is home to the Pittsburgh Symphony and Youth Symphony Orchestras. The venue was originally built as a movie palace in 1927 as Loew's Penn Theatre, which was then renovated and reopened as Heinz Hall in 1971. The renovation involved replacing ornamental elements of the hall, in order to convert it from a movie theater to a concert hall with suitable acoustics. As well as the many orchestral performances, Heinz Hall also hosts Broadway tours, speaker's series and special events.

About Pittsburgh Theater: We are an independent show guide not a venue or show. We sell primary, discount and resale tickets which may be priced above or below face value.

Star Wars Return of the Jedi

Sound good to you? Share this page on social media and let your friends know about it.

Please note: The term Heinz Hall as well as all associated graphics, logos, and/or other trademarks, tradenames or copyrights are the property of the Heinz Hall and are used herein for factual descriptive purposes only. We are in no way associated with or authorized by the Heinz Hall and neither that entity nor any of its affiliates have licensed or endorsed us to sell tickets, goods and or services in conjunction with their events.