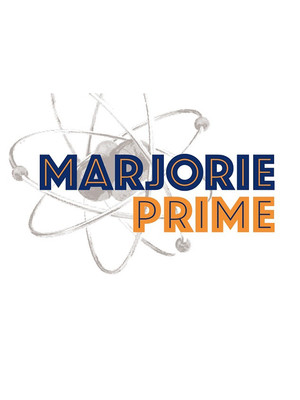 Are reminders of the past better than sharing it? Jordan Harrison raises the question in his newest, thought-provoking and often shocking, play, Marjorie Prime.

Shortlisted for the Pulitzer prize, Marjorie Prime explores old age, but in a futuristic world where memory loss doesn't happen and days gone by are kept alive by computerized figures from the past.

The play opens with Marjorie, an aging woman, talking to a young man called Walter, whom we soon realize is a "Prime" - a computerized replica of her late husband in his early 30s. They talk about their courtship and even though he tells her "I sound like whoever I talk to" the interaction psychologically transports back to a happier time and see.

Marjorie lives with her daughter and her daughter's husband who have problems their own. But, one day when Marjorie walks onto the stage far happier than we've ever seen her, we realize that Marjorie has become a prime to comfort her daughter. Will it dawn on any of them that being reminded of the past is lonelier than sharing it?

Sound good to you? Share this page on social media and let your friends know about Marjorie Prime at OReilly Theater.